Rickie Cotter is a Welsh lass usually found up a Scottish mountain with a bivvy bag and an unquenchable desire to keep exploring. She was selected as one of Cycling UK's 100 Women in Cycling 2018 for her impressive record of ultra-endurance cycling: she's completed the Highland Trail 550, the Tour Divide, the Transcontinental and the Tour Aotearoa, as well as twice coming second in the World 24 Hour Mountain Bike Championships. Rickie likes the ICE-Info-Now! bands because: “it’s a simple solution which may save your life”. 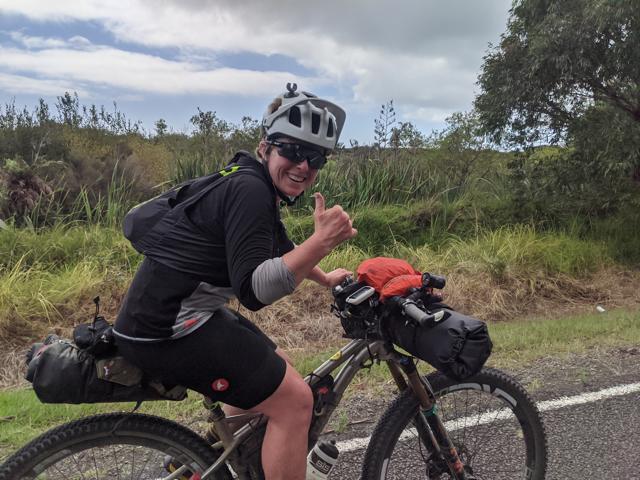 Chris Bennett is an ultra-endurance cyclist and Ironman triathlete, as well as a volunteer ambulance officer. He’s done an Ironman race on every continent, and his endurance rides include the Tour Divide, Transcontinental (twice--including the only 'yo-yo'), Grenzstein Trophy, Indian Pacific Wheel Race, North Cape-Tarifa, and Kopiko Aotearoa. He's also in the 'Everesting Hall of Fame' for climbing 10,059 m in a single session. He helped start ICE-Info-Now! after a bad crash in the 2018 Tour Aotearoa which saw him helicoptered to hospital where he had four hours of facial reconstruction surgery: “Had I been unconscious they would not have been able to identify me as my ID was buried in my bikepacking bags. The ICE-Info-Now! bands help emergency responders to easily get key information in an emergency.” 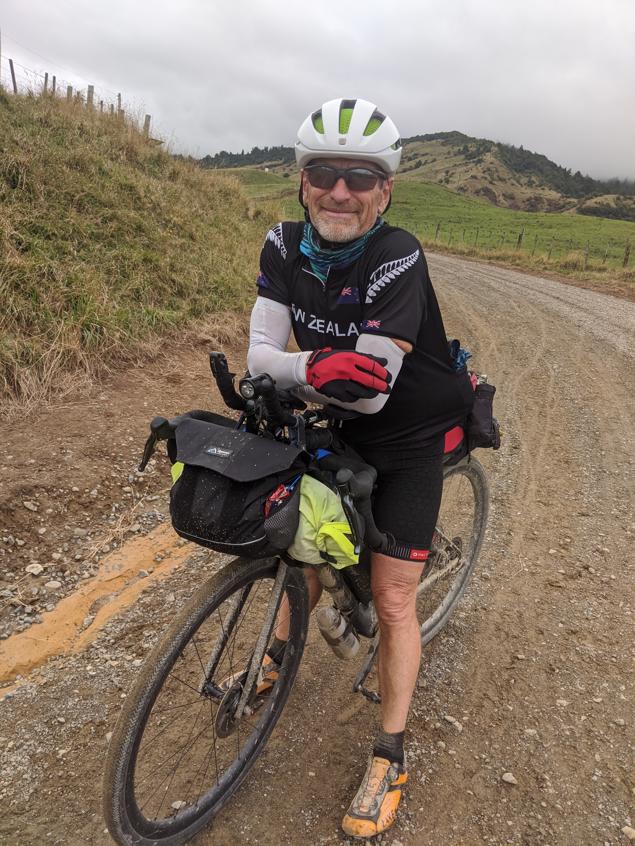